An actor frequently uses a costume as the final step to really connect to a character. Designing the costumes for a play require very close reading of the script to see the author's intention. You must also read for context clues that will determine what style and colors the character will wear to help the audience understand what sort of character the actor is meant to be. For example, a jealous lover may wear green in western theatre (in eastern theatre green is for demons) or an angry character in western theatre may have elements of red in his/her costume (whereas red in eastern theatre is for heroes).

Essential Questions:
How do you read a play for design? What is the significance of costumes? Does the costuming reflect the author's intentions? What does costuming do for an actor? Do particular styles and colors chosen for certain characters matter? What do you research for costuming?

Activities for ALL students:

Activity 1 -
Read and interpret Macbeth by William Shakespeare as a costumer. Take notes and pay attention to the subtleties in the author's words. Draw conclusions about the characters and their personalities based on context clues.
Activity 2 -
Research clothing from a decade of the 20th Century. Find clothing that reflects best that decade (not a stereotype i.e. all 60's are hippies) according to the character. What this means is if you are dressing a noble character in the 1980's, That character would most likely be wearing fine and/or formal clothing. You may modify the clothing as a base for what your imagination lets you do, such as looking up Goth clothing from the 1990's can inform your modern take on Goth garb.
Activity 3 -
Draw three characters (one male human, one female human, one witch). Use the Costume Mannequin provided.
Activity 4 -
Students will show their costume designs both in progress and at the final stage to their peers for critique in an open forum.

Activities for MOST students:

Will have a well researched concept for their interpretation of 20th Century costuming.
Will respond and inquire during peer critiques.
Take and create a presentation for their costume design.

Activities for SOME students:

Will exceed their own expectations and push the limits of what they think is possible.
Create a presentation that is worthy of an IE presentation at Thespian Conference (see extended rubric below).
Create a piece of the costume or complete more research with swatches of fabric/or find what the cost of the costumes would be. 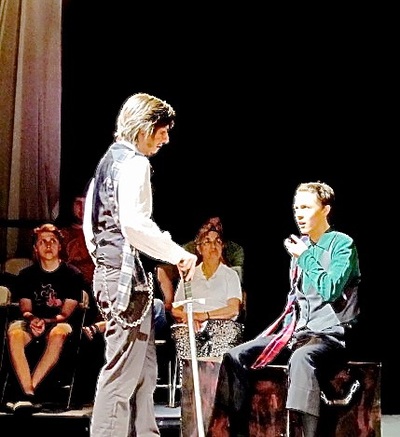 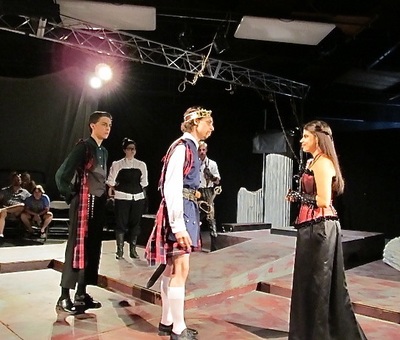 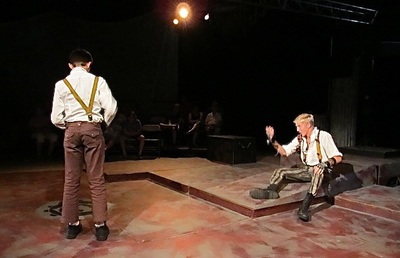 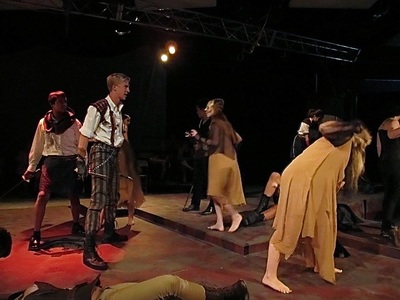 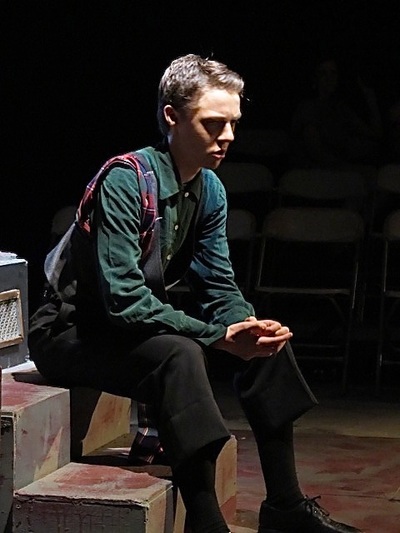 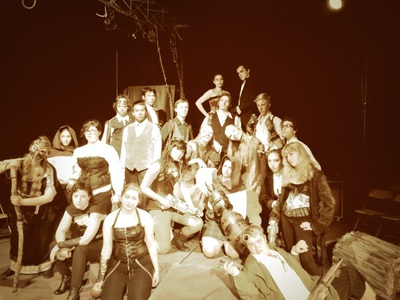 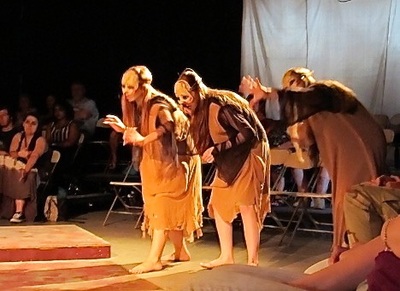 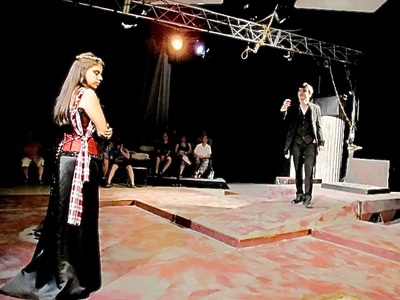 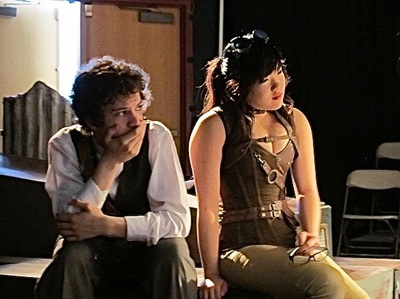